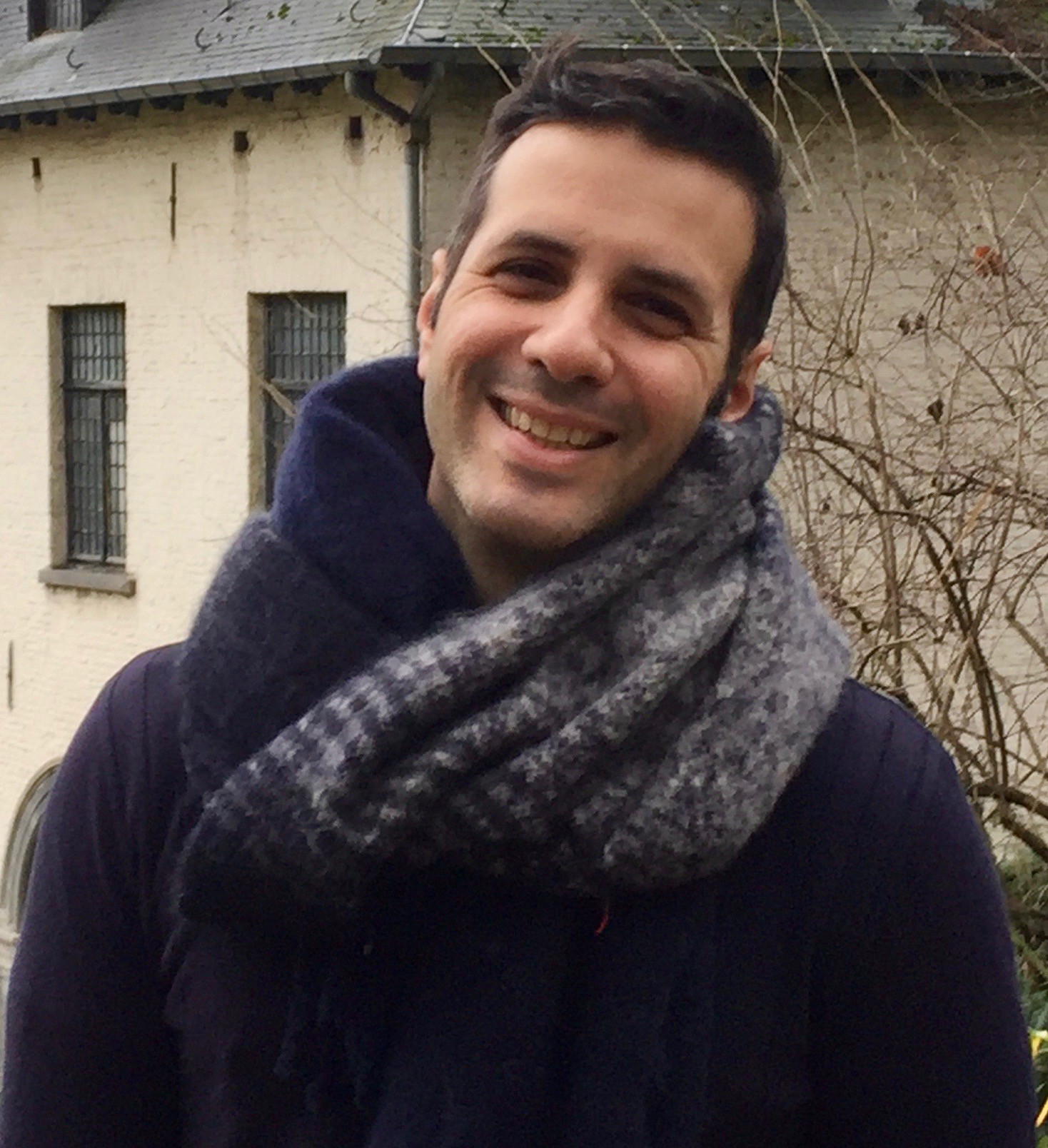 João Nemi (PGP: he/ him/ his) has a Ph.D. in Hispanic and Luso-Brazilian Literatures and Languages from the Graduate Center, CUNY. He teaches Portuguese language, and courses on Brazilian and Lusophone culture.

He has led workshops on LGBTQA+ inclusion at the Center for Teaching and Learning at Columbia University, at the Columbia Secondary School MSE, and in São Paulo, Brazil.

João is also a published poet, who writes and performs as João Maria Cícero. His latest book Corpo(s) (2016) was published by Gisotri Editores in São Paulo, and he collaborated with a collective of Latin American writes for The US without us (Sangria Editores 2015), published in New York and Santiago, Chile and “ Tente Entender o que tento dizer. Poesia: HIV/ AIDS” organized by the poet Ramon Nunes Melo. His performances have happened in New York (2016) and São Paulo (2015, 2016 and 2017). He maintains his work open to all at www.joaomariacicero.com

As a foreign language learner myself I consider vital to engage the students in an environment that allow them to relate to a historical, political and linguistic system that sometimes could be far from their reality. For that, I rely on the importance of having students participate in activities that are not only culturally and linguistically relevant but also intellectually challenging and rewarding for everybody involved in the learning process.

When one learns a foreign language, one is not only learning a set of syntactical and semantical rules. With the structure of the language, it is important to recognize the power one acquires when able to express oneself in another language. Curricular Topics should be presented in relevant manners to students, presented in a diverse set of ways, so students are able to engage themselves in different activities throughout the course. Teaching a language is beyond the grammar books and manuals. Teaching a language is exposing students to a different life style, to literature, poetry, music, politics, art and so on. By that, I don’t necessarily mean that a teacher should be an expert in every single area of knowledge, but should be able to acknowledge different interests and learning styles from the students, especially in higher education levels where students are preparing themselves for their future careers.

Along with the topics mentioned above, another important trait of my educational philosophy is the respect to the students as citizens of international communities. A classroom must be a safe place for everybody to express their ideas in a respectful manner. My teaching style tries to blend the students’ cultures while maintaining a respect for their individual characteristics. By listening carefully to the thoughts and concerns of others, a place of trust and respect is guaranteed and hence, learning is achieved.

Concluding, a language-based class should be a place of free communication, a space where students are comfortable enough to express themselves in the new language and also be able to understand more than grammatical rules, but also understand how important the studies of languages, literatures and cultures are important to one’s development as a student.